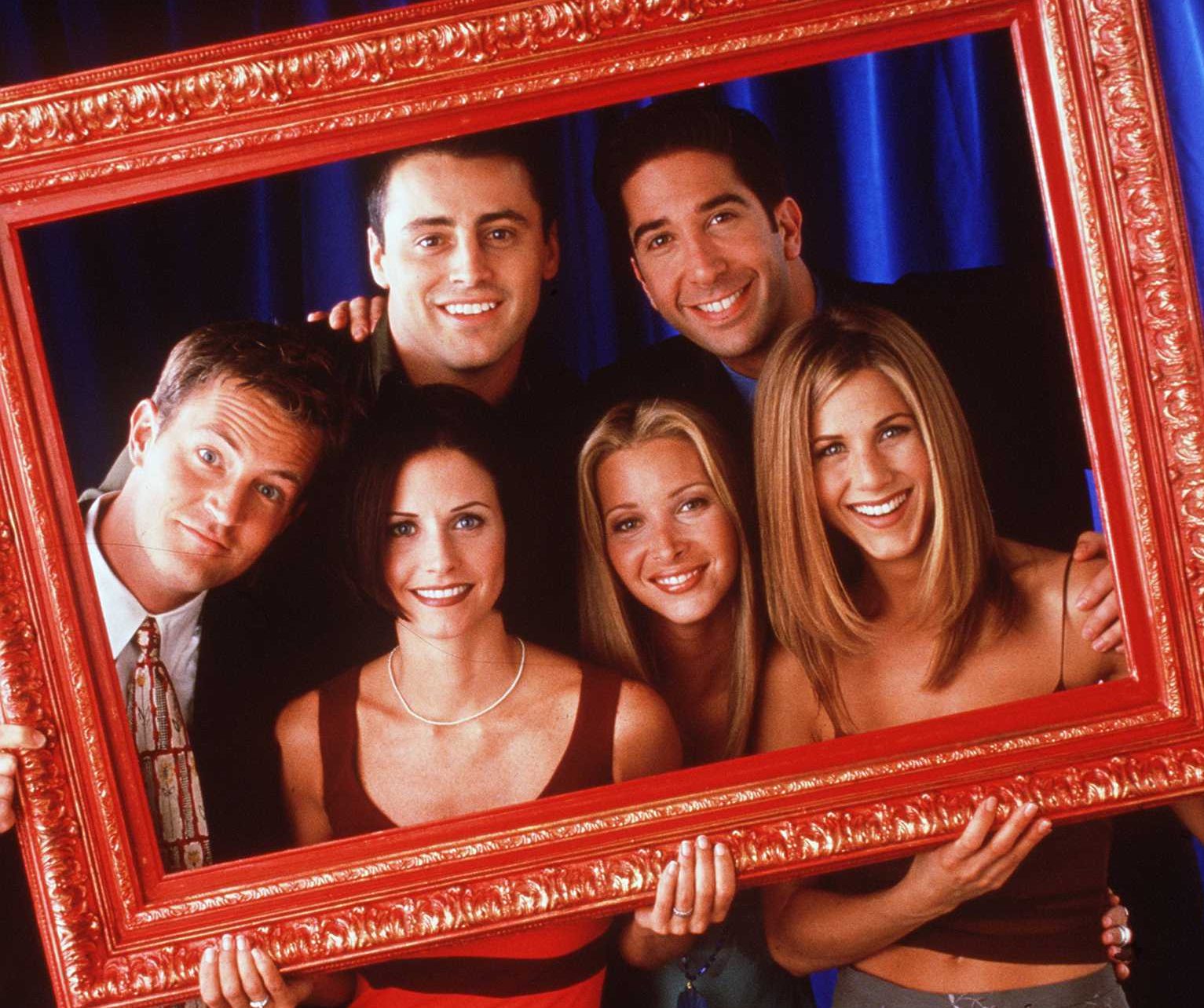 They have inspired many generations past and present and will no doubt continue to do so thanks to the great power of music.

Take a look at some of the greatest of all time, which were featured in the IMDbs countdowns of the best TV and movie themes.

“Above the Rainbow” (The Wizard of Oz)

The Wizard of Oz stars Judy Garland as the hopeful Dorothy Gale, and according to the American Film Institute it is arguably the “most famous and beloved family movie ever made.”

“Sing in the rain”

The song “Singin ‘in the Rain” gave its name to the famous 1952 musical. And it’s probably one of the happiest songs related to a movie.

It was first recorded by Nick Lucas in 1929, 23 years before Gene Kelly.

Composed in 1961 by Hoyt Curtin, Joseph Barbera and William Hanna for the television series The Flintstones (1960-1966), is one of the most memorable cartoon intros of all time.

The show and theme song were a huge hit with audiences, helping Batman and Robin quickly become pop culture icons.

“The good, the bad and the ugly” (main theme)

The musical theme of the spaghetti western directed by Sergio Leoni in 1966 resembles the howl of a coyote. It is familiar even to those who haven’t watched the classic movie.

It was composed by Italian master Ennio Morricone, whose traits include whistling, yodeling, and gunfire.

The soundtrack is considered one of the most iconic pieces in movie history and it was a hit on the charts, remaining on the Billboard 200 album chart for over a year. In 2009, he was inducted into the Grammy Hall of Fame.

“Scooby-Doo, where are you?” Is the theme song used for the hit crime animation television series (1969-1970) of the same name.

Now over 50, Scooby-Doo has become one of the most popular American cartoon characters of all time, as has the catchy introductory tune.

“The Ballad of Jed Clampett” is the theme song of one of the most popular television shows of the 1960s, Beverly Hillbillies (1962-1971).

The show follows the journey of a poor family going from rags to wealth when they find oil on their property and eventually move to Beverly Hills.

It was composed by Paul Henning and sung by Lester Flatt.

The 1975 classic directed by Steven Spielberg was the first major film shot on the ocean. A great white shark attacks swimmers at a seaside resort, prompting Police Chief Martin Brody, a marine biologist and shark hunter to try and find it.

Williams described the theme as “crushing you, like a shark, instinctive, relentless, unstoppable”.

by the Bee Gees

“Stayin ‘Alive” was written and performed by the Bee Gees. He performs during the opening scene of Saturday night fever, a 1977 maturity film starring John Travolta.

The song is now one of the most classic disco songs of all time.

“Star Wars (Main Title)” composed and conducted by John Williams is the main musical theme of the Star wars franchise and has been a part of cinema history since the first film was released in 1977. It will never get old.

“Mars for Superman” (Superman: The film)

John Williams’ film score captures all the heroism and fun of the best superhero of the 70s, his famous “March for Superman” has proven almost as popular as the film and is now part of the orchestral repertoire. of the whole world.

The 1978 superhero film was directed by Richard Donner.

“The Raiders March”, the Indiana Jones theme composed by John Williams, is one of the most famous film scores ever made and the most catchy track in the franchise.

It was created for the franchise’s first film, Indiana Jones and Raiders of the Lost Ark (1981) directed by Steven Spielberg.

The 1984 supernatural comedy film, directed by Ivan Reitman, was a box office success.

And so was “Ghostbusters”, the song written by Ray Parker Jr. as the theme of the film.

“The power of love” (Back to the future)

The 1985 blockbuster directed by Robert Zemeckis is arguably one of the best science fiction films ever made. So much so, in fact, that in 2007 the United States Library of Congress selected the film for preservation in the National Film Registry.

The song was written especially for the film and it appears in the first and third parts of the trilogy.

When the first movie hit theaters, the original song, “The Power of Love” by Huey Lewis and the News, went straight to the top of the Billboard Hot 100 at number 1.

“Don’t (forget me)” (The breakfast club)

Simple Minds’ famous pop anthem, “Don’t You (Forget About Me)” plays during the closing credits of the classic high school movie The breakfast club, directed by John Hughes.

Its theme song was a hit after its release in 1985, especially with Generation X in their teens.

“Where everyone knows your name” (Cheers)

“Where Everybody Knows Your Name” written by Portnoy and Judy Hart Angel is the theme song for the longtime hit sitcom, Cheers (1982-1993).

“Yo Home to Bel-Air” (The prince of Bel-Air)

‘Yo Home to Bel-Air’ written by Quincy Jones is the theme song for the famous NBC sitcom The prince of Bel-Air (1990-1996). The song lays the premise for the show in the opening sequence, as the lyrics are pretty much the plot of the show.

One of the best TV show themes of all time, the song is still played in some nightclubs.

“I will Always Love You” (The bodyguard)

Whitney Houston’s interpretation of “I Will Always Love You” may take your breath away.

The song was originally written and recorded by Dolly Parton in 1973. Almost 20 years later, Houston recorded her version for the film. The bodyguard (1992).

After her death in 2012, Houston’s version of the song topped the U.S. iTunes charts, and the single returned to the Billboard Hot 100.

The Friends (1994-2004) title track “I’ll Be There for You” by the Rembrandts is just as iconic as the popular NBC sitcom.

The song was written by David Crane, Marta Kauffman, Michael Skloff and Allee Willis and has become a hymn about the wonderful powers of friendship and the hardships of adulthood.