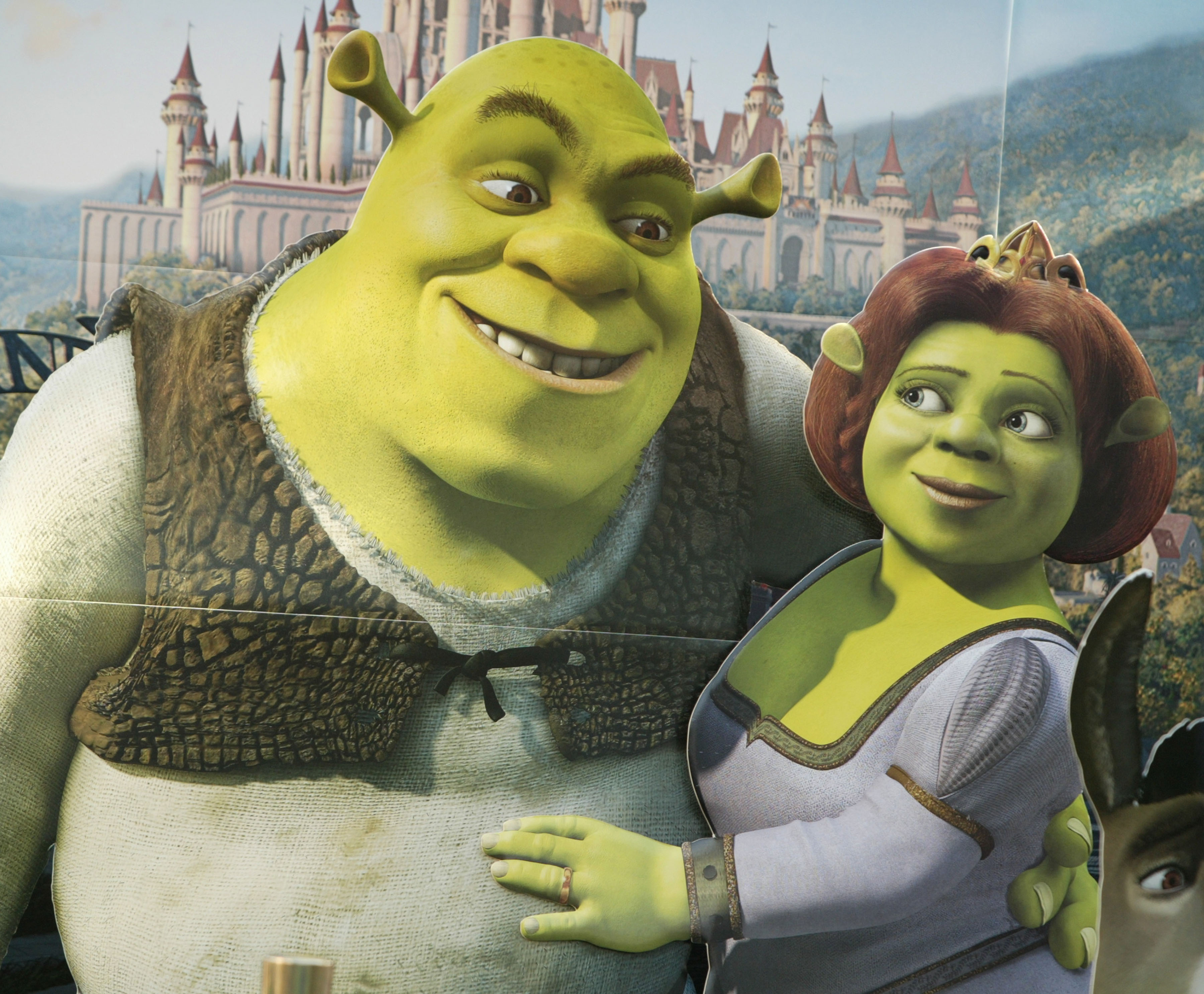 A Shrek fan took to Twitter to unveil the dark story behind the three bears in the first film.

The animated film, released in 2001, is known for its fairytale plot and funny dialogue.

The adorable ogre movie stars Mike Myers as the protagonist, who teams up with a hyperactive ass played by Eddie Murphy.

However, one aspect of the plot that you probably missed is the horrific fate of one of the bears in the film.

Posted on Twitter on July 1, an account by the name of @SanadeSweet shared footage of a man watching the movie with the caption: “The way my mouth fell out … what!?!? !!”

The camera focuses on a scene where the three bears are all locked in cages and the human voice can be heard saying, “Okay, we are watching. Shrek. We have the three bears: daddy bear, mama bear and baby bear.

After showing this scene, the man quickly moves forward until the moment when the papa bear and the baby bear have been released and are sitting together.

The man then said, “Now we have two bears. Papa Bear and Baby Bear … but not Mama Bear.

He asks, “They are free but Baby Bear is still crying and Papa Bear still looks sad, but why?

The man then moves on to a scene in Lord Farquaad’s bedroom, with the camera panning across the floor until it stops on a rug that has Mama Bear’s head, the pink bow still intact.

This revelation of Mama Bear’s untimely fate has caused a stir online, having already been viewed by 4.3 million people.

Many rushed to the comments section to share their thoughts on this hidden secret.

Twitter user Fayathé wrote: “I’ve always wondered why they put dark stuff like that in movies that are supposed to be for kids… something so sinister about it for me.”

Another person, Mac Kahey, responded to this by saying, “This is a family movie, not just a children’s movie.

“So they always sprinkle some dark, obscure adult humor that usually flies over children’s heads. Look at Madagascar, the shit is FULL of it.”

Simra commented: “You tell me I used to watch this and had a good old time? Childhood was DARK.”

What is the release date of the DC animated film “Injustice”?